A blown head gasket can ruin your day and your wallet. It often happens with little warning and can cause serious damage to your engine. Read our handy guide on everything you need to know about head gasket failures including common symptoms to watch out for.  We look at what you should do if you think you have a blown head gasket, plus costs of repair.

What is the Cylinder Head?

The head seals the combustion chamber, and also connects the various oil and water passageways between the block. This allows oil to flow to the camshaft and lifters and water to cool the head itself.

What is the Engine Block?

Conventional engines are composed of two main elements, the Head and the Block. The engine block is the largest component and contains the pistons, crankshaft and sump. To the block all other ancillary components are attached. These include the alternator, water pump, starter motor and more.

What is a Head Gasket?

What is Head Gasket Failure?

Head gasket failure results in the breaking down of the gasket material between the cylinder cavity and an oil or water cavity. This causes transmission of gases and or liquids between these spaces.

The most common failure mode is that of the gasket sealing between the cylinder and coolant routes. This results in large amounts of coolant entering the cylinder, as well as the coolant system becoming pressurised.

What Can Cause my Head Gasket to Fail

There are numerous reasons a blown head gasket can occur. The primary one is manufacturing defects. There are some car models and engines that are infamous for head gasket issues that can be resolved with higher quality parts.

Other causes can be from overheating. If the engine is allowed to overheat, due to excessive engine RPM and no cooling, or through a complete lack of coolant, the head itself can warp. This warping can create the smallest of gaps in the mating surfaces, allowing the high pressure air in the cylinder to blow the gasket material out further.

When your head gasket fails, it is important to stop driving immediately. The coolant will begin to be burnt in the cylinders, once this reaches a certain level, the coolant will no longer sufficiently remove heat from the engine. Knowing the symptoms can reduce the level of damage sustained.

Steam from the Exhaust

One of the first signs may well be plumes of steam exiting the engine. This is from the coolant being burnt off inside the cylinders. Not only is this alarming it can be dangerous to other parts of the engine, especially on turbocharged cars.

Engines work at very high pressures to be efficient. If the high pressures are escaping through the head gasket, the energy is not being converted into useful power.

This will result in the car being significantly down on power and sluggish.

Oil in the Water System

As the gasket is no longer doing its job of containing the cylinders, oil and waterways, oil will likely be present in the coolant system.

This can be seen when examining the coolant, it should be a bright colour, usually green, blue or orange. If it is greyed or darkening, it is likely it is contaminated with oil.

Water in the oil

Similar to the above, coolant can enter the engines oil system. This will be pumped around the engine and gearbox and drain to the sump. Any water that enters the system is often aerated by this action, and begins to froth.

This results in a milky/yellow coloured liquid, more viscous than water but less so than oil. The best places to check for this are in the oil filler cap and the engines dipstick.

As the engines working fluids are mixing and entering areas the shouldn’t be, the consumption of these fluids is a good indicator something is wrong.

The oil may be difficult to notice passively, it is good practice to regularly check the dipstick and monitor and record when oil top ups are required.

This can be problematic if not noticed, as the engine can become starved of oil. This will result in a complete failure of the main bearings supporting the crankshaft.

How Can I Fix My Head Gasket

If you find yourself with a blown head gasket, there is really only one legitimate way to resolve this, by dismantling and replacing the gasket.

As the head gasket is between the head and the cylinder block, there is a fair amount of labour involved in removing this. All the ancillary components attached to the head such as the water pump, cambelt etc will need to be removed too.

If the car has been overheated significantly, the cylinder head should be inspected. High heats within the engine with no cooling can cause the head to warp. If this is not noticed and rectified before rebuilding, further problems will be experienced.

How to detect and fix a Warped Head

The head will need to be checked on a milling machine or inspection table. Warping can be as little as 5 thousands of an inch, but can cause the engine to run roughly, or blow the head gasket again once rebuilt.

If the head is slightly warped, it can be machined by a specialist engine builder. This then allows the head gasket to seal when reassembled.

If the head is too warped however, it may not be possible to machine. In this case the head will need to be scrapped and a new one purchased. This can become expensive as the camshaft bearings and seals would also need to be replaced.

How Much Will it Cost to Fix a Failed Head Gasket?

The answer to this depends on how serious the failure is, especially how hot the engine gets whilst the coolant is dry. As this will depend on the level of warping present on the head.

If the warping is minimal, the only replacement parts needed are a new head gasket. It is also advisable to change components such as the water pump and cambelt, as these are maintenance items that will need to be removed anyway.

It is therefore sensible to save the extra cost of replacing these in the future by doing it all at once. In this instance, approximately 8 hours would be required to complete the job.

If the head needs machining however, this increases depending on the costs charged by the garage’s local machine shop. The cost of machining a head starts from £35

How can I Prevent Head Gasket Damage

The main causes for head gasket failure are overheating. Therefore any conditions where this may happen should be avoided.

One instance of this is when the car is ran with inadequate cooling, such as on a dynamometer or with the radiator blocked. The engine can also overheat if it is ran at low speeds but high RPM.

Whilst these are not common instances, there is one situation where most people could find themselves in, which is low coolant. The coolant is circulated around the engine and radiator to remove the heat.

This means it is very important to regularly check the coolant and ensure it is kept topped up. It should also be changed and the system flushed every 20,000 miles, to ensure no debris or sludge builds up anywhere in the system.

What to do if Your Head Gasket has Started to Fail

If you notice any of the issues listed above, such as increased oil or coolant consumption, smoke from the exhaust system or consistent overheating, your head gasket may be beginning to fail.

It is vital that you do everything to mitigate this, as continuing to use the vehicle may cause issues.

If you are away from home, it may be necessary to call a tow service to get you home. If the car is in a dangerous position then it would be acceptable to move it under its own power.

However, it is inadvisable to drive more than absolutely necessary, and especially not under high load or RPM. The car should be switched off and allowed to cool.

If you have to move the vehicle, it may be possible to add some extra water to the cooling system to prevent extreme overheating.

We hope this guide has helped you to diagnose and repair head gasket. If you have experienced your own blown head gasket symptoms, or found an efficient way to repair please let us know in the comments. 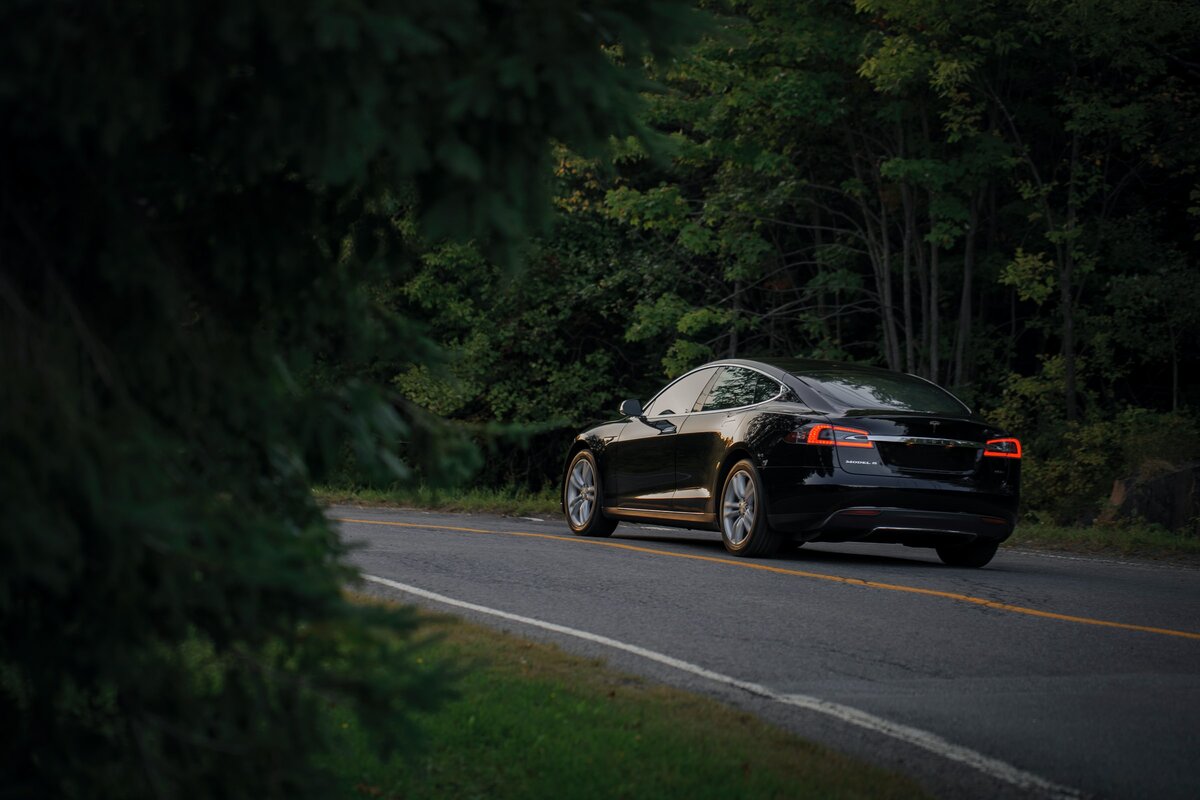 Oil Leak But Not Excessive: What Does It Mean?

What is an oil leak that is not excessive?...
Maintenance

What Are Glow Plugs & When To Replace Them

In this article, we will explain everything you need...
Maintenance

How Long Does A Car Service Take? Costs & What’s Included

Any car owner should know that the easiest and...
Maintenance